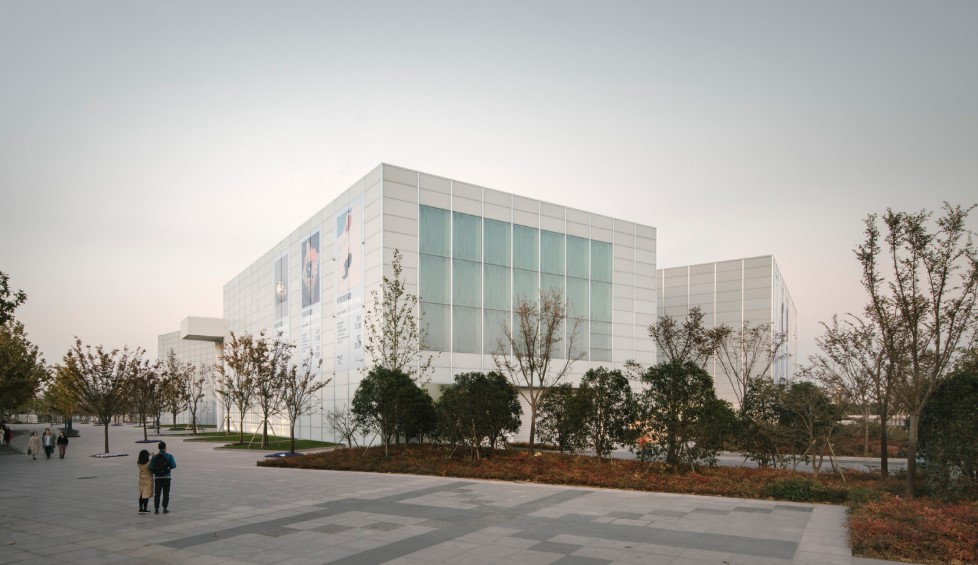 The new Chinese expansion by the iconic French museum is expected to strengthen the cultural exchange between France and China.
Monday, November 18, 2019 By Jx Chong

Centre Pompidou claims the opening of its latest outpost will mark the largest cultural exchange between France and China, and will further strengthen the ties between the countries.

The expansion into Asia is a strategic move for Centre Pompidou given the massive market for the arts and immense interest by foreign artists to explore the market.

As one of France’s most entrepreneurial art institutions, Centre Pompidou has long been conducting cultural exchanges in other countries with other international outposts in Brussels, Belgium and Malaga, Spain.

It is said that within the first five years at the museum, Centre Pompidou will organise three 18-month exhibitions and 10 six-month visiting displays that will include works by both international and Chinese artists. Likewise, the Pompidou Centre in Paris will also hold three exhibitions of contemporary Chinese art.

The West Bund Museum’s inaugural exhibit is titled “The Shape of Time” and will feature 100 works from Western and Chinese artists such as Pablo Picasso, Zhang Huan, Ding Yi and Vasily Kandinsky.