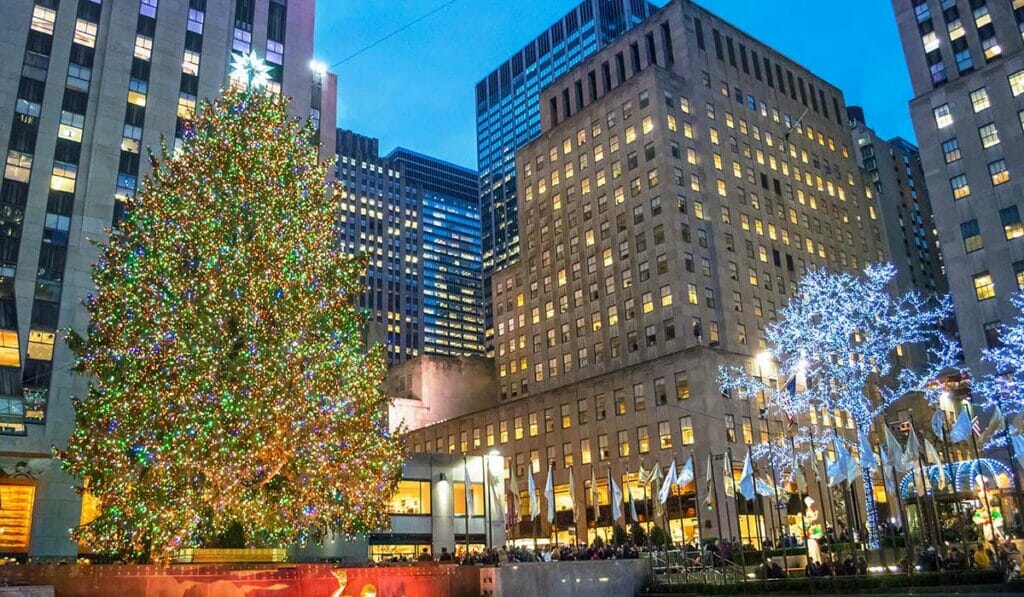 Here are 4 notable experiences that should not be missed.
Thursday, December 5, 2019 By Editors

2019 has been a momentous year and what better way to close the year than celebrating it with some festivities and appreciation for the arts. The Peak has gathered four events that we recommend you see before the year is over.

INSPIRED BY THE EAST

The British Museum explores the artistic interactions between the East and West in their exhibition â€˜Inspired by the east: how the Islamic world Inï¬‚uenced western artâ€™. Tracing cultural exchange between the Eastern and Western hemispheres of the world all the way back to the 15th century, the exhibition follows the trail of Middle Eastern and North African arts and culture to Europe and North America right down to the 21st century, represented by four female artists who make Muslim female identity their core focus. Above all, the exhibition seeks to examine the old notions of Orientalism and subvert them by bringing to light the complex history of inï¬‚uence and inspiration between the two world blocks. The exhibition is developed in collaboration with the International Islamic Arts Museum Malaysia.

What better way to welcome the Christmas season than with one of the most festive holiday tree lighting ceremonies in the world? This year the Rockefeller Centerâ€™s big tree lighting ceremony takes place on December 4, and there are multiple ways for you to enjoy the view. Come early and join in the merry crowd at Rockefeller Plaza, watch it from the comfort of your home through the livestream or book an exclusive viewing reception from inside Rockefeller Center itself. However you choose to do it, thereâ€™s no better way to get into the holiday spirit than by witnessing a beautifully decorated Norway Spruce, complete with a Swarovski crystal star, light up for the ï¬rst time this year.

The city of Tokyo plays host to another mesmerising exhibition of Cartier masterpieces, this time with Cartier, Crystallization of Time. Held in the National Art Center, the exhibition focuses on the designs of Cartierâ€™s contemporary pieces from 1970 onwards, which marks the ï¬rst time in the span of 34 global exhibitions that contemporary designs make up subject of the show. Crystallization of Time explores the innovative world of Cartierâ€™s designs through three perspectives: Material Transformation & Colors, Forms & Designs, and Universal Curiosity; as they are found in the maisonâ€™s history. Privately-owned pieces that are normally hidden from the public eye will also be on display, along with pieces from the Cartier Collection that marks the maisonâ€™s historical time periods. Cartier2019.

Every year, on the anniversary of Alfred Nobelâ€™s death, the Nobel Prize in six categories are awarded to deserving laureates whoâ€™ve made an impact â€˜for the greatest beneï¬t of humankindâ€™, as Alfred Nobel himself put it. Split into two ceremonies held in two cities, Stockholm and the King of Sweden honours the laureates in the ï¬elds of Physics, Chemistry, Medicine, Literature and Economic Sciences; while in Oslo, the Chairman of the Norwegian Nobel Committee and the King and Queen of Norway, honours the Peace Prize recipient. This year, a total of 14 laureates will be honoured at this once in a lifetime ceremony, including Chemistry Prize laureates John Goodenough, M. Stanley Whittingham and Akira Yoshino, who created the rechargeable lithium-ion battery that revolutionised technology.