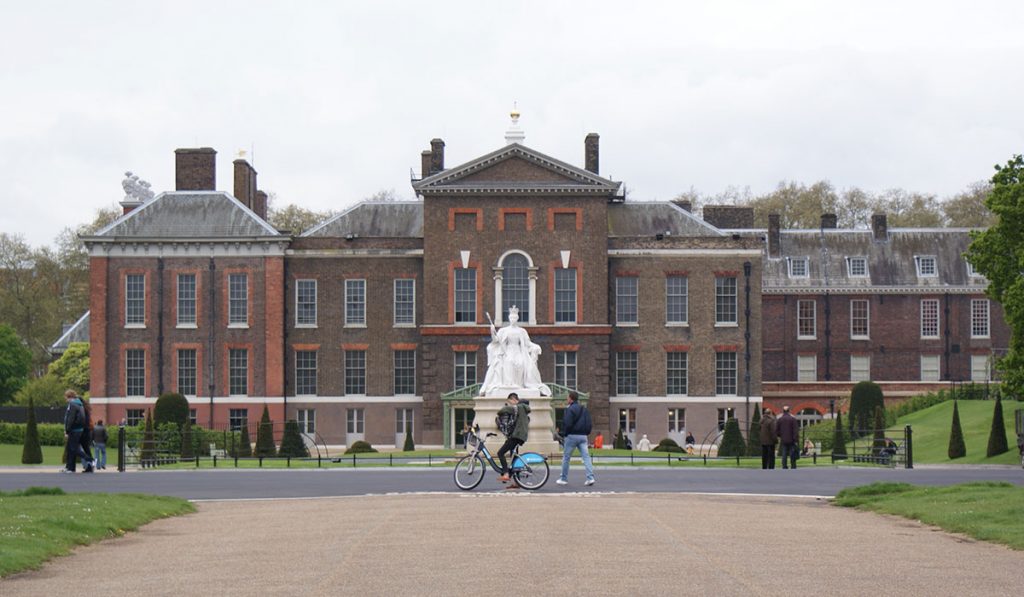 The royal home of the Duke and Duchess of Cambridge will host the play, United Queendom.
Thursday, January 16, 2020 By Jx Chong

A royal residence is the last place you would come to expect a theatre production to be held but for the first time in its over 400 year history, actors will put on a public performance that focuses on two of the palace’s former residents.

The play United Queendom looks at the lives of Queen Caroline, the wife of King George II and his mistress, Lady Henrietta Howard. The story of these two women was thought to have been lost to history but the play will bring them back into focus and offer audiences a glimpse into Georgian England.

The two powerful women were influential and powerful in their own right, standing out in the male-dominated world of their time. Both have contributed to the re-defining of women at court and changed the norms of palace life.

In a unique twist, theatre-goers can participate in the play the moment they arrive at Kensington Palace. There they will arrive for the King’s birthday party before they decide between following the Queen or Lady Henrietta where they will visit up to 14 rooms just as they would back in the 18-century court.

The brilliant minds at Les Enfants Terrible theatre production are the masterminds behind this immersive experience.