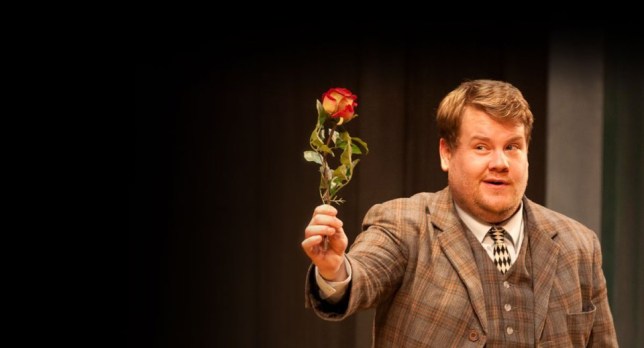 The UKâ€™s National Theatreâ€™s One Man, Two Guvnors will be available on YouTube for a week.
Thursday, April 2, 2020 By Christy Yoong

Just because Covid-19 is ravaging across the world and most of us are forced to stay indoors, doesn’t mean that we can’t have a bit of fun. In fact, it is during these dark times that the medicine of comedy will do us a lot of good.

An English adaptation of Italian playwright Carlo Goldoniâ€™s 1743 comedy The Servant of Two Masters, Richard Beanâ€™s farcical One Man, Two Guvnors has been updated to 1960s Brighton and features the hilarious antics of Francis Henshall, who becomes employed by two different men â€“ gangster Roscoe Crabbe and the upper-class fool Stanley Stubbers. Adding to Francisâ€™ stress of keeping the two apart â€“ to prevent them from learning heâ€™s also working for the other, Roscoe is actually Rachel Crabbe in disguise, after her twin brother was killed by her boyfriend, Stanley. Complicating things further are local mobster Charlie the Duck, who has arranged for his daughter Pauline to marry â€˜Roscoeâ€™, a very heavy trunk, an extremely elderly waiter and Francis’ pursuit of his passions â€“ Charlieâ€™s feminist bookkeeper Dolly, and food and drink.

One Man, Two Guvnors made its world premiere at the UKâ€™s National Theatre in May 2011 in a production directed by Nicholas Hytner and starring James Corden as Francis, instantly becoming a smash hit before transferring to the West End and Broadway. It was, in fact, Cordenâ€™s stint on Broadway that would lead to him being tapped to host the talkshow The Late Late Show.

The show is the first of several National Theatre productions that would be broadcast on YouTube during the lockdown. One Man, Two Guvnors, which will be available until 9 April, will be followed by Sally Cooksonâ€™s adaptation of Charlotte BrontÃ«â€™s Jane Eyre, Bryony Laveryâ€™s adaptation of Treasure Island and Twelfth Night, starring Tamsin Greig as Malvolio. The shows will also have accompanying content, which including Q&As with casts and creatives, and post-show talks.