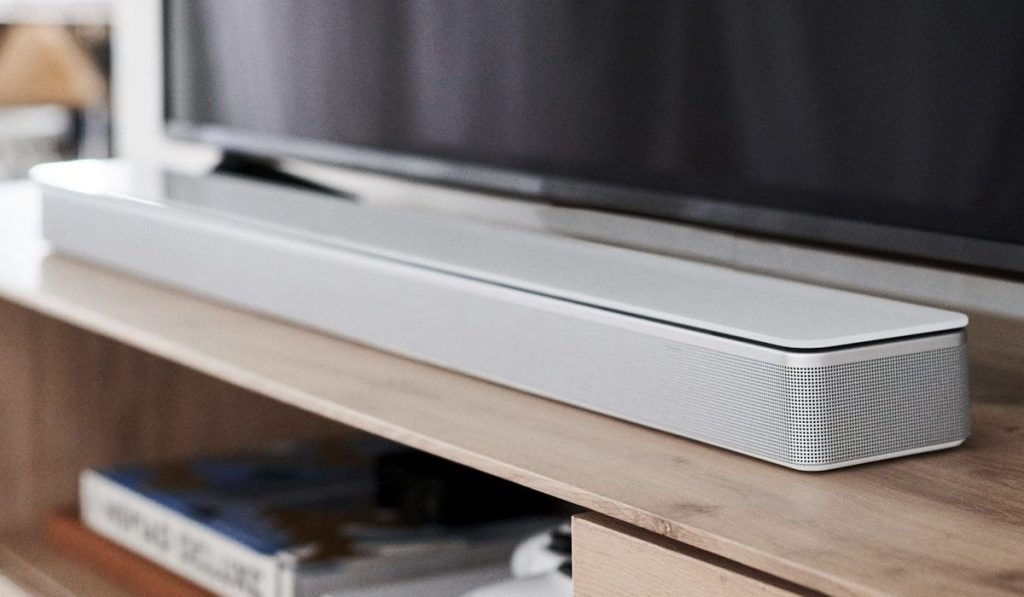 From unconventional speaker designs to military-grade sound-cancelling headphones, Bose has always been at the forefront of research.
Friday, January 18, 2019 By Editors

Youâ€™ve probably owned, or used a product from Bose at some point in your life. The American company has been manufacturer high-fidelity audio equipment for over 50 years now, with a focus on research and design, and were one of the pioneers of commercially-applied psychoacoustics: the science of how sound is perceived by human ears. The company has also released their newest smart speakers and soundbars recently: the Bose Soundbar 700 and Soundbar 500, and the Bose Home Speaker 500 â€” the lattermost features the widest soundstage of any smart speaker on the market currently.

â€” the year the company was founded by Amar Bose, who was inspired to build his own loudspeakers after being disappointed by the sound quality of a stereo system that he bought.

â€” the model number of the very first commercial speaker developed by the company. The speaker is shaped like an eighth of a sphere, and fit 22 small, mid-range speakers in its baffle. It was designed to fit in the corner of a room to bounce sound of the walls â€” the idea was a commercial failure though, as people were unwilling to pay the high price tag for the 2201â€™s unconventional design, while at the same time, few people had the space for the speakerâ€™s intended placement.

â€” Perhaps one of the most successful speaker designs in the world was Boseâ€™s Model 901 â€” a follow-up to the 2201 that aimed eight mid-range drivers at a wall behind the speaker, and one towards the listener.

â€” the year that Bose engineers developed noise-cancelling headphones to protect the hearing of pilots that were about to embark on the first ever non-stop round-the-world flight. The headphones worked, and none of the pilots lost any of their hearing.

â€” company to release active noise cancelling headphones as a consumer product. While the technology was already in use for the military and airline pilots, it wasnâ€™t available commercially.

â€” the year the hugely-lauded Bose QuietComfort headphones were released. The QuietComfort line is now in its third iteration â€” also known as the QC3.