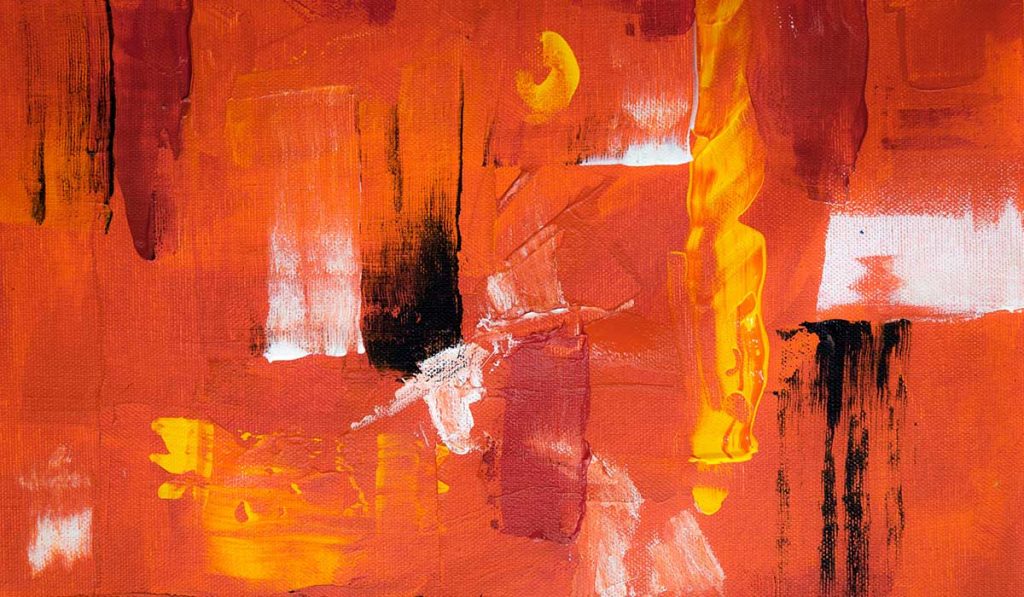 AI has been making headways in the art world, but can it create original pieces of art?
Wednesday, March 6, 2019 By Editors

Last October, Christieâ€™s put up a piece of art generated by artificial intelligence and it sold for US$432,500 (S$585,600). That generated buzz for a potential new art movement, sparked debate on AIâ€™s legitimacy as an art form, and fuelled jokes about humanityâ€™s eventual fall to robot overlords. But to participate meaningfully in such conversations, an examination of how AI art is created is in order.

By manipulating and chaining together multiple GANs trained for different purposes, Mario Klingemann has created a series of portraits he titled Neural Glitch.

Anna Ridlerâ€™s video work, Mosaic Virus, features AI-generated tulips that change their appearance based on the current value of Bitcoin.

The piece that sold is called the Portrait Of Edmond Belamy, and it was created via machine learning orchestrated by Paris-based artists Hugo Caselles-Dupre, Pierre Fautrel and Gauthier Vernier, who are part of a collective known as Obvious. According to Christieâ€™s, the portrait â€œis not the product of a human mind. It was created by an artificial intelligence, an algorithm defined by that algebraic formula with its many parenthesesâ€.

Put simply, the trio fed thousands of portraits into an algorithm â€“ one developed by researcher Ian Goodfellow and made popular and more accessible by AI artist and recent high-school graduate Robbie Barrat â€“ so that it could â€œlearnâ€ from this curation and try to imitate those inputs. One of the earliest examples of this form of art was pioneered by the late Harold Cohen. He created AARON in the 1970s, a computer program that was designed to produce art (using paint, not pixels) autonomously, based on rules Cohen taught it.

Modern-day AI art functions much the same way, except it now incorporates machine learning, which means the art that is produced isnâ€™t the direct result of one set of rules, but of analysing numerous images from which it â€œlearnsâ€ a particular style or aesthetic. Feed the algorithm enough pictures of mountains and itâ€™ll draw its interpretation of a mountain. Feed it nothing but nude portraits like Barrat did and youâ€™ll get Impressionist-style blobs of flesh.

AIâ€™s autonomy really only goes so far. How an artwork turns out has just as much to do with the artist thatâ€™s helping the algorithm learn. The artist has to choose the data set to feed the algorithm, assess the output and make adjustments if necessary to arrive at the desired look. AI is not independently creative, so you can put down the tinfoil hats.

And, if art is defined by an artistâ€™s intent, then the end result of a machine-generated image clearly doesnâ€™t fit the criteria; itâ€™s more of a happy accident helped along by a human being along the way.

Think of it more as a collaboration between human and machine. Says artist Mario Klingemann: â€œAn algorithm has no intent, but neither does a brush or paint,â€ he says. â€œThe intention comes from the artist who skilfully wields a brush, writes code or trains artificial intelligence.â€

WHAT IT WILL BECOME

Goodfellowâ€™s algorithm is known as a generative adversarial network (GAN), where one network looks for patterns in a data set and tries to generate copies that will be judged by a second network. The process repeats until the copies pass muster. The technology is clearly far from perfect, which explains why visual boundaries are blurred and the images end up looking surreal and sometimes nightmarish. But Vernier sees â€œGANismâ€ as a new branch developing in the art world. â€œItâ€™s a little bit like photography. We consider it a new movement that will add to the diversity of the artworks available for the art lover.â€