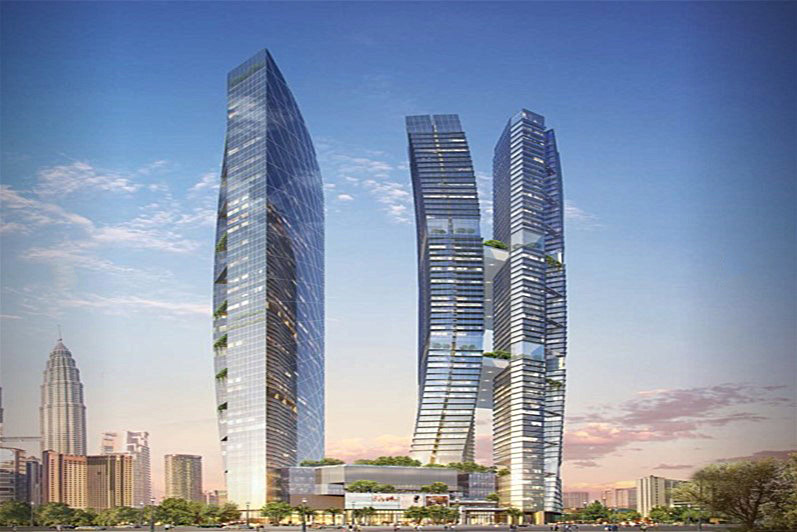 Starting today, 8 Conlay, the flagship development by KSK Land, will be handing its digital stage over to three of the countryâ€™s leading talents â€“ Alena Murang, Josh Kua and Shila Amzah â€“ for a special three-part livestream musical performance.

Joanne Kua, Chief Executive Officer of KSK Group and Managing Director of KSK Land, said: “Music has the ability to shift moods, ignite hope and bring people together. In this digital version of the Kempinski Concertini, we are excited to join a talented roster of local musicians to share the soothing power of music as we continue to adjust to life under self-quarantine.â€

The future home to the first and only Kempinski Hotel in Malaysia, 8 Conlay was inspired by the hotelierâ€™s Kempinski Concertini, a global initiative launched in 2017 to promote the local music culture and provide young musicians with a platform to present themselves to an international audience in lobbies around the world. Now an integral part of the hotel groupâ€™s brand identity, the Kempinski Concertini project has officially made its way to Malaysia with Kempinski Concertini: A Digital Concert Series by 8 Conlay,â€ which starts tonight with a 30-minute live performance by the Borneo-raised sape player, Alena Murang, at 8pm on 8 Conlayâ€™s Instagram page (@8Conlay).

As a musician and visual artist, Alena (pictured) strives to tell the stories of the people and environment of Borneo, and celebrate musicâ€™s power to bring people together. â€œIâ€™ve seen the power of music to heal, and its power to bring people together. In the beginning, that was the purpose of the sape, and today that is something that we all need,â€ said Alena Murang.

The seriesâ€™ following livestream performance will feature renowned KL-based violinist, Josh Kua, on 24 April at 8pm. â€œExercising creative expression can be therapeutic. Itâ€™s often an outlet for emotions and thoughts to flow,â€ said Kua. â€œWith all the challenges that lie ahead, finding your balance amidst negative or stressful experiences will be even more important during uncertain times like this.â€

The final instalment of the Kempinski Concertini: A Digital Concert Series by 8 Conlay will see a performance by Shila Amzah, the multilingual Malay songstress who is currently taking the Chinese-speaking pop world by storm, on 3 May at 8pm.